His round face is ghostly white. Wormy slithers in a snake like fashion. Wormy can grow invisible arms and legs. Wormy has a crimson collar. His body is as yellow as the sun. Wormy loves to have fun because he's a kind, polite party animal. Wormy makes friends easily. Wormy has good social skills. Wormy has friends around the world. If you picture wormy in your head and you meet him you might be surprised! 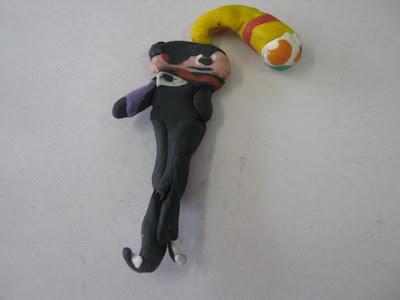